The environment’s overall health has been in decline since the advent of unprecedented global warming and rampant deforestation. Over the years, we have seen extreme environmental changes. They have hurt different species and their natural ecosystems.

2021 looks no different. It is crucial to protect biodiversity. These are the top environmental issues we have to address in 2021.

#1. Climate change
Antonio Guterres, UN Secretary-General, stated that 20201 is a crucial year for combating climate change in a recent address. He encouraged countries to be bolder and more committed to reducing carbon emissions by the Paris Agreement on Climate Change.

The 2015 Paris Agreement proposes that global temperature increases be kept to less than 2 degrees Celsius above preindustrial levels and no more than 1.5 degrees. Yet, the world is well below the 1.5-degree limit target, which threatens a critical climate threshold.

The countries are stepping up efforts to decarbonize the economies and reach the 2050 target for net-zero emissions. With the US back to the Paris Agreement, there is renewed hope for tackling climate change as the second-largest emitter of greenhouse gases. 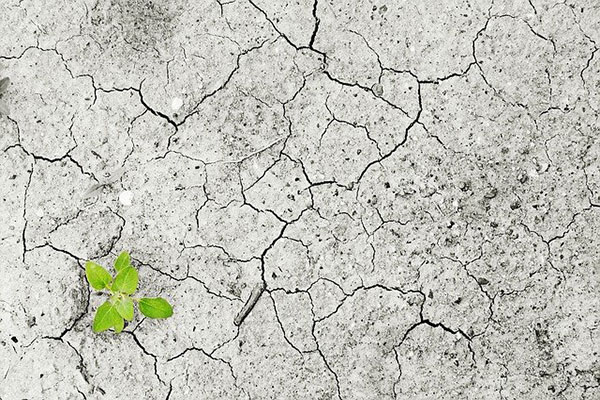 #2. Air pollution
Air pollution continues to be one of the greatest environmental health risks. A World Health Organization (WHO), 2019 report shows that 9/10 people breathe in polluted air. This report further shows that outdoor air pollution is responsible for the deaths of approximately 4.2 million people every year. The main pollutants are still from industrial sources and motor vehicles.

With studies showing a positive correlation, the COVID-19 epidemic brought to light the importance of air pollution in spreading the virus.

Experts call on countries to reduce their local emissions from industries and ports. As people become more conscious of their health, experts see the possibility that mass human migration will occur to areas less polluted shortly.

#3. Loss of biodiversity
A UN report estimates that close to 1,000,000 species of plant and animal species are in danger of extinction. It is one top environmental concern this year, and the next. According to Antonio Guterres, UN Secretary-General, biodiversity is in grave danger. He warned that it’s “at an alarming rate”.

Guterres spoke out at the UN Environment Assembly to emphasize the importance of nature-based sustainable development solutions. Scientists have warned that the natural world is rapidly deteriorating and that humanity may be heading towards a ‘ghastly’ future if countries don’t take immediate action.

#4. Loss of tropical forests
2020 brought with it many challenges for conservation efforts of the tropical rainforest. An enormous swathe, or “world’s lungs,” of Amazon rain forests was lost to the flames in 2020.

The COVID-19 epidemic, which resulted in a decrease in funding by major forest conservation funders, further exacerbated the problem. Ecotourism was also a major component of conservation livelihoods. However, NGOs stopped funding field projects and ecotourism models were abandoned. However, there is still a lot of deforestation in areas that have tropical forests.

A United Nations Food and Agriculture Organization’s (FAO) report states that more than 420 million hectares have been cut down since 1990. Global forest cover is around 4.06 billion.

For rainforests, 2021 does not look promising. Many tropical countries will likely carry out mega-infrastructure programs that could accelerate deforestation. Peru was one example. Many companies involved in logging were given stimulus money to revive the forestry industry after the COVID. 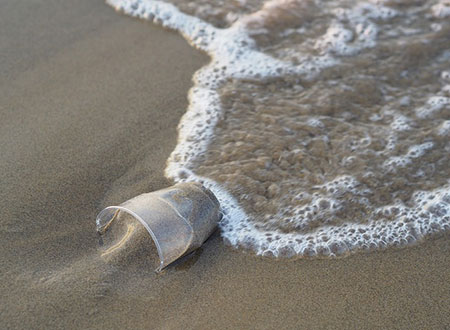 Current estimates show that close to 11,000,000 tons of plastic end up in oceans every year, causing significant harm to animals and their habitats. According to an Environmental Protection Agency strategy report, the United States is the largest source of plastic waste worldwide. The country produced about 42 million metric tons of plastic in 2016.

Experts believe that plastic waste could grow to 29 million tons annually by 2040 if there is no curbing of the issue. The COVID-10 epidemic could hinder countries’ efforts to reduce their plastic waste. The increase in single-use plastics has led to more people ordering takeout.

According to the National Oceanic and Atmospheric Administration’s (NOAA), Global Climate Summary, annual temperatures have increased at an average rate (0.08degC per 10 years) since 1880 and more than twice (+0.18°C since 1981).

This increased temperature resulted in extreme weather events, such as unprecedented bushfires occurring in Australia, locust infestation in several African countries, and a record-breaking heatwave at Antarctica, which saw temperatures rise above 20°C for the first. Crazy wildfires were also reported in California.

The US’ formal withdrawal from the Paris Agreement could mean that 2021 may be the tipping point for tackling global warming. This nation is the second-largest global emitter of greenhouse gases. It now wants to fulfill its pledge to have net-zero emissions by 2050.

Thank you for subscribing.

we respect your privacy and take protecting it seriously

You may have missed

Kinds of Remediation Services That You Need To Know

Fence Materials and Their Benefits and Drawbacks

Five Reasons Why Every Companies Should Have Office Furniture

You can find out more about which cookies we are using or switch them off in settings.

This website uses cookies so that we can provide you with the best user experience possible. Cookie information is stored in your browser and performs functions such as recognising you when you return to our website and helping our team to understand which sections of the website you find most interesting and useful.

Strictly Necessary Cookie should be enabled at all times so that we can save your preferences for cookie settings.

If you disable this cookie, we will not be able to save your preferences. This means that every time you visit this website you will need to enable or disable cookies again.